Week five of the USFL got underway tonight, with a must-win game for each respective team. The 2-2 Tampa Bay Bandits faced off against the 1-3 Michigan Panthers. Both teams currently sit in the third seed in their divisions, and cannot afford to drop any lower in the Standings.

Tampa Bay suffered a tough loss against Birmingham last week, struggling to score the ball at all in the second half. On the other hand, Michigan missed a chip shot game winning field goal, losing to Philadelphia in heartbreaking fashion.

Heading into tonight’s game, it was bound to be an entertaining matchup with what was on the line. Let’s take a look at what happened on Friday night.

Michigan received the ball to open the game, and got excellent field position to start. However, the offense could not string together a cohesive drive, having to punt immediately. Tampa Bay returned the gesture, sending possession right back to Michigan.

The Panthers brought the fireworks quickly. Reggie Corbin set the team up in solid field position – which led Jeff Fisher to pull a trick play out of his back pocket. Shea Patterson threw a pass to Joe Walker, behind the line of scrimmage, allowing Walker to throw it. He did, finding his tight end Ryan O’Malley for the 30 yard touchdown.

TWO FORWARD PASSES FOR THE TD 🔥

What a start for the @USFLPanthers

Well, the trick plays kept coming. Tampa Bay attempted a flea flicker on the first play of their next drive, and somehow it worked. After a fumbled exchange, Jordan Ta’amu found Derrick Dillon for a 50 yard score, and just like that it was tied up at 7.

The Panthers were unable to get anything going on the ensuing drive, punting for a second time in the first quarter. Once again, Tampa Bay followed the trend, giving the ball back to Michigan quickly. Heading into the next period, it was a 7-7 ball game.

Shea Patterson, for the first time this year, looked very decisive to start. He methodically marched the Panthers down the field, finding his targets in a smooth rhythm. An impressive fake punt kept the drive alive, giving Michigan some momentum.

TRICK PUNT FOR THE FIRST DOWN

We're pulling out all the trick plays tonight 🔥

The Panthers continued the solid drive, eventually settling for a field goal which was successful. Newly signed kicker Cole Murphy knocked through the 36 yarder, giving Michigan a 10-7 lead.

Tampa Bay continued to struggle, as their ground game was nonexistent. This put Ta’amu in tough third down situations, which ultimately led to more punts. Michigan was pinned deep in their own territory, however, and could not dig out.

This time around, Tampa Bay capitalized on good field position. Ta’amu swiftly pushed the ball down the field, setting the Bandits up in excellent shape. Juwan Washington ran it into the end zone from a few yards out, putting Tampa Bay on top 13-10 after a missed XP.

Michigan had to punt the football again, but an excellent defensive stand gave them another chance before the half. A couple of explosive plays put them in field goal position, and Cole Murphy successfully kicked the attempt. Heading into halftime, it was all tied up at 13 a piece.

Tampa Bay got off to a decent start on their opening drive of the second half, but stalled out close to midfield. A throw from Ta’amu on third down was tipped at the line, forcing the incompletion. Michigan wasn’t in a rhythm to start the half either, leading to a punt for their squad as well.

The Bandits got a solid punt return, and took advantage. Jordan Ta’amu aired it out to John Franklin III, hauling it in for the touchdown in stride. Ta’amu seamlessly fooled Michigan’s defense on this throw, allowing Franklin’s double move to work to perfection.

On Michigan’s possession, Patterson continued his solid throwing, pushing the ball down the field smoothly. However, a tipped pass in Tampa’s redzone was intercepted by Christian Sam, effectively ending the drive.

Our defense is locked in 🔒 pic.twitter.com/Yf9RVkPUrZ

Michigan’s defense stepped up to the task, shutting down Tampa Bay’s march after they got off to a hot start. With twelve minutes left to play, the Bandits led 20-13.

Unfortunately for the Panthers, they could not find a groove being backed up deep, and once again punted. Their defense was able to maintain Ta’amu, however, and Michigan got the football right back.

This is the USFL Podcast | Episode 5: Bubbles, Coaches and Simulcasts

Again, Patterson was on point with his throws, allowing the Panthers to march down the field as the clock continued to tick. La’Michael Pettway was absolutely clutch on this drive, as Patterson found him time and time again. The two connected on a dime thrown to the end zone, tying the game up at 20.

This game is TIED pic.twitter.com/vi7MKxuyPe

Tampa Bay responded effectively. Ta’amu led the team down the field, before Washington ran it in for his second score of the night, putting the Bandits on top 27-20 with a few minutes to play.

Things could not have gotten more disappointing for Michigan on their next drive. Patterson looked confident, and continued to throw darts. However, Cam Scarlett fumbled the ball away after making a catch across the middle, and Tampa Bay recovered.

OUR DEFENSE CAME TO PLAY 🔒

The ball is ours with less than 2 minutes left to play 💪 pic.twitter.com/xfe5e5vBBP

The Bandits were able to run out the rest of the clock, winning the game 27-20. An exciting Friday night ended in victory for Tampa Bay, and once again, heartbreak for Michigan.

The @USFLBandits get the Friday night W 🤠

They improve to 3-2 this season after a 27-20 win against the Michigan Panthers pic.twitter.com/eOGokLzVvG

Week five kicked off with another exceptional game from the USFL. From start to finish, we were treated to solid play from both teams. Without a doubt, this was the best game of the season for Tampa Bay and Michigan.

Ultimately, it was Tampa Bay who did just enough to find a way to win. Despite Shea Patterson’s best efforts, it was Tampa’s defense that had the upper hand tonight. Patterson threw for over 300 yards – but turnovers killed Michigan down the stretch.

⚡️ @successfulj7_ is just too fast

With tonight’s victory, Tampa Bay improves to 3-2 in the south division. Meanwhile, Michigan drops to 1-4 – and it is starting to get scary for Panthers fans.

What did you think of Michigan vs. Tampa Bay? Which players performed the best in your opinion? Let us know down in the comments below, or join the conversation on Discord! 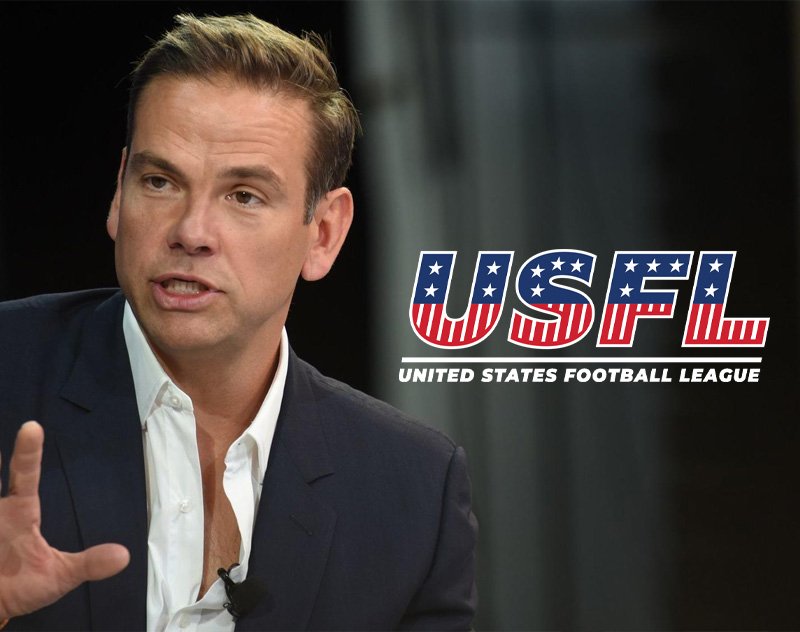 The USFL Show Leaves a Message 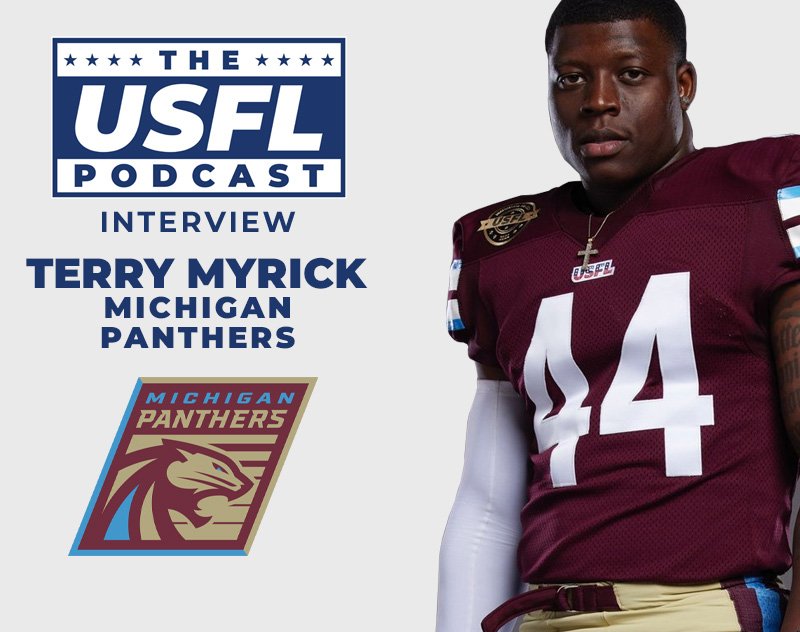