Kyle Sloter, QB for the New Orleans Breakers in the USFL, is back on the football field. Recently, he signed a contract with the Jacksonville Jaguars, and is currently with the team for preseason.

Sloter impressed in the USFL this season, despite all of the issues he faced. He threw for well over 1,700 yards, and nine touchdowns. Without a doubt, he was one of the league’s premier quarterbacks when healthy.

For those of you might be unfamiliar with Kyle Sloter (playing in the HOF game), he was one of the USFL's premier quarterbacks; when healthy. It's great to see him back on an NFL field.

The #USFL continues to prove that they had quality talent in 2022. pic.twitter.com/vTCidISu2V

He ultimately led the Breakers to the playoffs with a 6-4 record, where they fell short against the Birmingham Stallions.

What a heads up play by @KyleSloter 👏🌊

Nothing was bringing the @USFLBreakers QB down

Kyle dealt with plenty of injuries in the 2022 season, which held him back from reaching his full potential. That being said, he did enough to sign with Jacksonville, which leads us to what transpired last night.

The NFL kicked off their preseason with a showdown between the Jacksonville Jaguars, and the Las Vegas Raiders. Interestingly enough, it was played in Canton at the Hall Of Fame – which is where Sloter wrapped up his USFL season.

During the first half, Sloter didn’t see the field at all. However, he took over in the second half, and looked decent considering the circumstances. While the offense as a whole looked sloppy, Sloter was on point with most of his passes.

On a clutch fourth down in the final period, Sloter did fumble the snap, which led to a turnover on downs.

However, a couple of drives later, he marched the team down the field – ultimately finding Nate Cotrell for the touchdown pass.

He finished the night with 13/25 passing, for 127 yards and a score. Overall, a solid performance albeit some dropped passes and miscues.

Brown almost made an interception in the late second quarter, on a tipped pass. Meanwhile, Zuber ran some sweet routes, but never saw the football thrown his way.

As preseason continues, expect to see plenty more USFL faces on display. So far, 34 players have signed to NFL teams, which means that their time on the field to prove themselves is now. Hopefully, they will perform well enough to make the regular season rosters – but only time will tell.

Did you enjoy watching the NFL’s Hall Of Fame Game? What did you think of Kyle Sloter and the others? Let us know down in the comments below, or join the conversation on Discord! 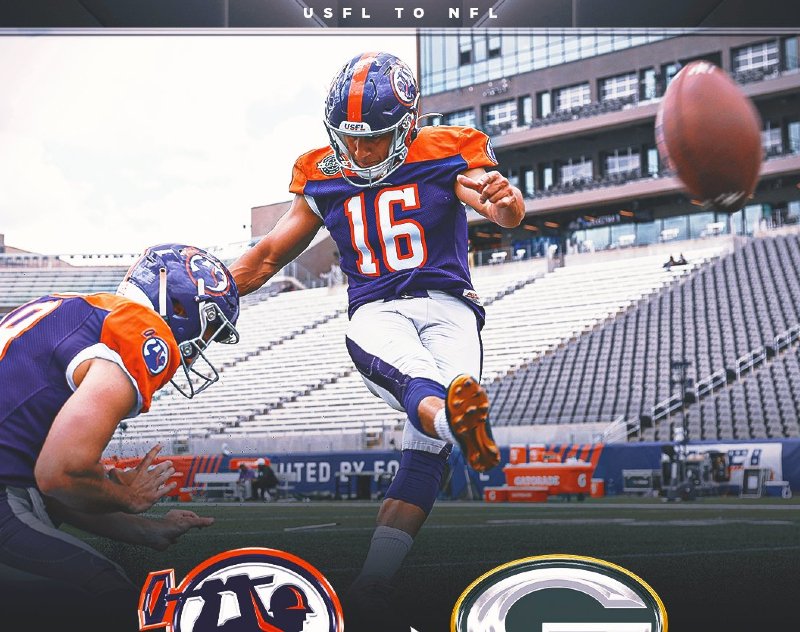 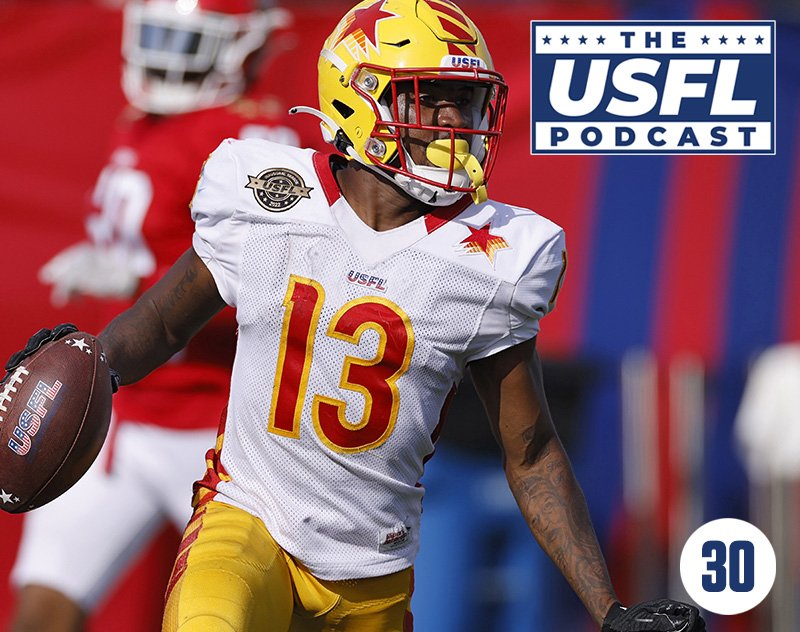